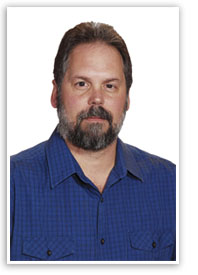 Mike has been with Bright Future Electric since its founding in 2006. Prior to joining Bright Future Electric Mike was the Director of MIS for Amber Electric/IES for ten years. His responsibilities at Bright Future Electric include directing all technology initiatives, designing, maintaining, and monitoring all network and computer resources for all branch offices and remote users. Mike’s experience in IT began in 1989 when he received his first computer and has been an area of intense interest for over 20 years. Mike has acquired extensive experience in all LAN/WAN topologies, network administration, E-Mail and Internet systems in Windows and Linux/Unix-based environments. Mike has lived in the Orlando area since 1971.