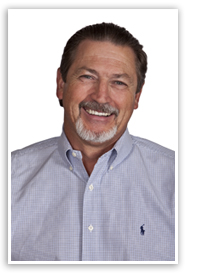 Carmon started in the electrical industry in 1969 working as an apprentice electrician during the summer while still in school. Since that time he has worked in a number of capacities in the industry including: Apprentice, Journeyman, & Master Electricians; Estimator, Project Manager and Corporate Officer. During his time in the industry he has been involved with a myriad of projects in 5 states. Most of his experience is with Healthcare related projects, but has also been involved with several projects in the industrial manufacturing sector including 15KV and 35KV medium voltage distribution. With his experience in the various sectors of construction and his ability to be involved in design/assist, design/build and project scheduling, he has a reputation working with general contractors, owners, architects, and engineers to get the job done regardless of the complexity of the project.